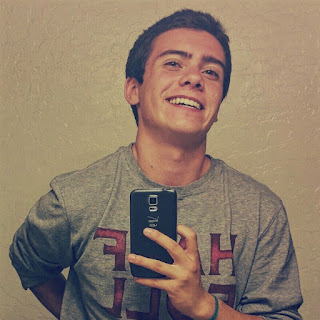 When I was growing up I watched Bruce Jenner win at the Olympics. It was a source of national pride and since I was just a kid, I didn't really understand just how amazing his feats were.

As I got a older, I realized what an amazing athlete he was and how and incredibly strong he had to be to accomplish so much - not just physically but mentally - so much practice and determination to become the best athlete in the world.

I see that same sense of strength and will power in my son, Jordan. He has needed these qualities his entire life. He grew up telling everyone he was a boy and never backed down even when his own mom told him, “No you are a girl.”


He dealt with people who were very unkind to him because he was different in their eyes - some were from our church which was a vital lifeline for Jordan at that time (we eventually had to leave). He's even relied on his will power for keeping himself alive even when he wanted to die. I have always taken it for granted that this is just who he is.

A few months ago Jordan went to Malibu to shoot an episode of I Am Cait.
This show was going to be about Camp Aranu’tiq a summer camp for transgender kids. Jordan has been going to this camp for the last six years and this camp has truly saved his life. Those are his words. So when he was asked to participate in the taping by Nick Teich the Camp Director, Jordan didn't hesitate. He loves Nick and wanted to help out.

I, on the other hand, was scared to death because I knew he would be on national TV saying, “I am transgender.” And although he has done some press and interviews, they have been local. But as always, Jordan steps up and shows me how much strength he has.

This past Sunday I watched the show featuring my kid and I was blown away.
As I was watching I saw a glimpse of Jordan’s face with the other kids but then he started to talk and they put his name and age up on the screen. I was in awe, tears came to my eyes, not tears of being scared but of how much I loved this child and how I saw the strength in him like I had never seen before.

I saw my amazing kid speak truth and from his heart.

He was not afraid of what others might say. I continued watching as other kids talked and then there he was again speaking more truth. I cannot even begin to describe the love and admiration that I had for my son. I realized Jordan chose to speak to the world about a topic that many people fear. He chose to say that he was transgender and that he is just a guy. Not many teens will put there life out on the line like that. The strength and courage - yes courage - it took for him to do this show (as it was for all of the kids who filmed with Jordan) helps me know he's going to keep changing the world.

My son and all the other transgender kids in this world have so much strength and will power just to get up every morning and live life - not to mention helping people understand it's okay to care about someone for who they are, not some label.

Jordan inspires me every day to become a stronger person in my beliefs and to be accepting of all. I love this kid to the moon and back. 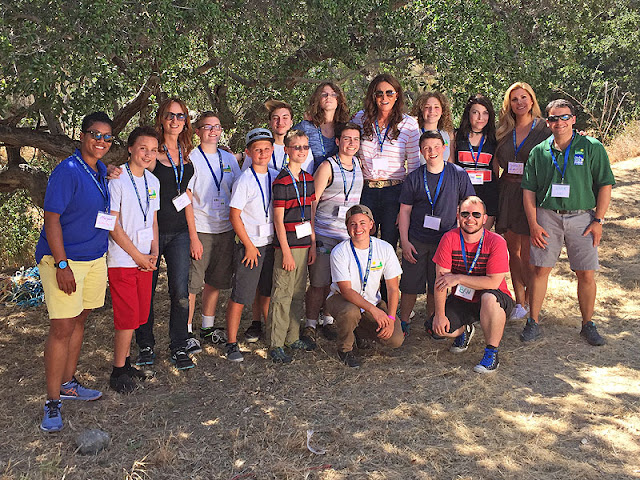 Posted by Heidi Koronkowski at 4:16 PM